skip to main | skip to sidebar

I am going to miss the drama and suspense of Big Brother, but I know I always have the Real Housewives series, Amazing Race, and Survivor to fall back on. Did you hear that are adding Real Housewives of Beverly Hills starting in October??

Posted by Shannon at 4:10 PM No comments:

We recently went to Arizona to see my sister graduate from PA school! We had such a fun weekend celebrating and visiting too. We took a day to visit Sedona, Arizona which is breathtaking. Sedona is famous for the red rock formations that are near it. 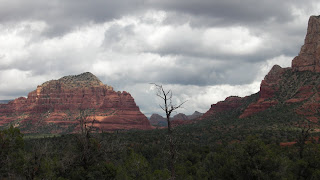 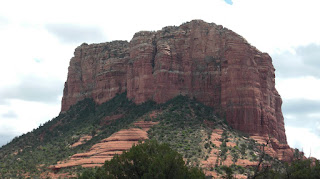 There were "javelina" decorated around the town just like there are pigs in Indianapolis. Javelina are desert pigs! Ha ha!!! 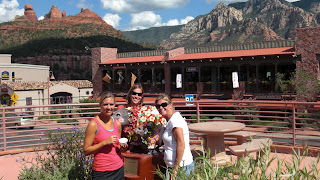 After talking to a local in one of the shops, we decided to make a trip up to Jerome. It is a tiny little town with a TON of history. At one point the town was a thriving mining town and was know as the wickedest town in the west. Now it is nearly deserted except those working in the tourist industry. We spent some time just walking the streets and checking everything out. I swear Willie Nelson was working the door at one of the saloons!! 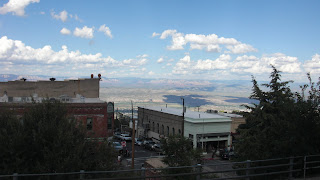 There were a few wineries in town so we did some wine tasting. 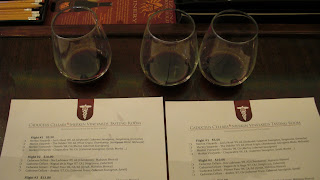 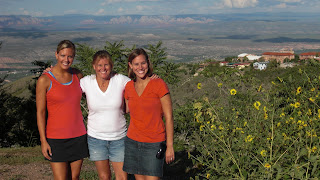 Posted by Shannon at 6:34 PM No comments: